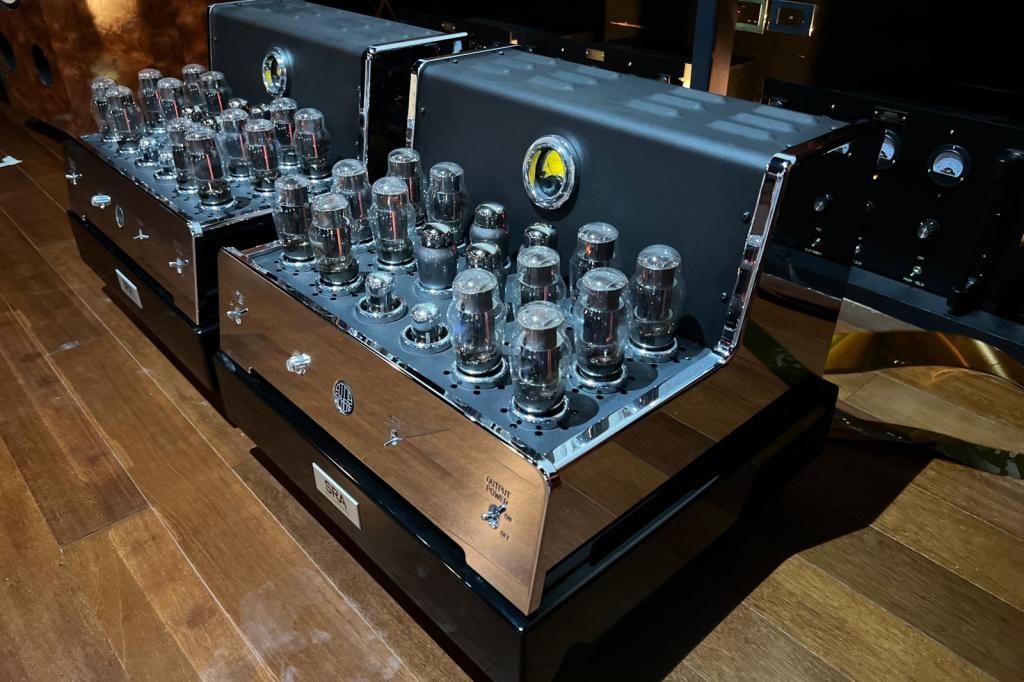 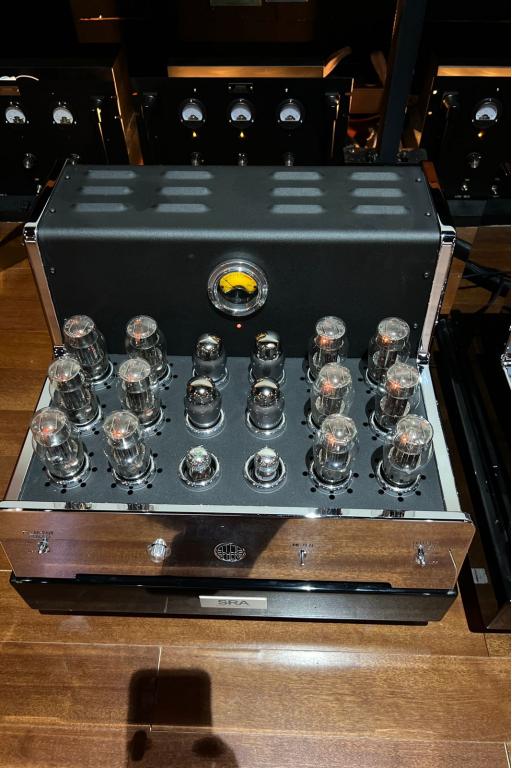 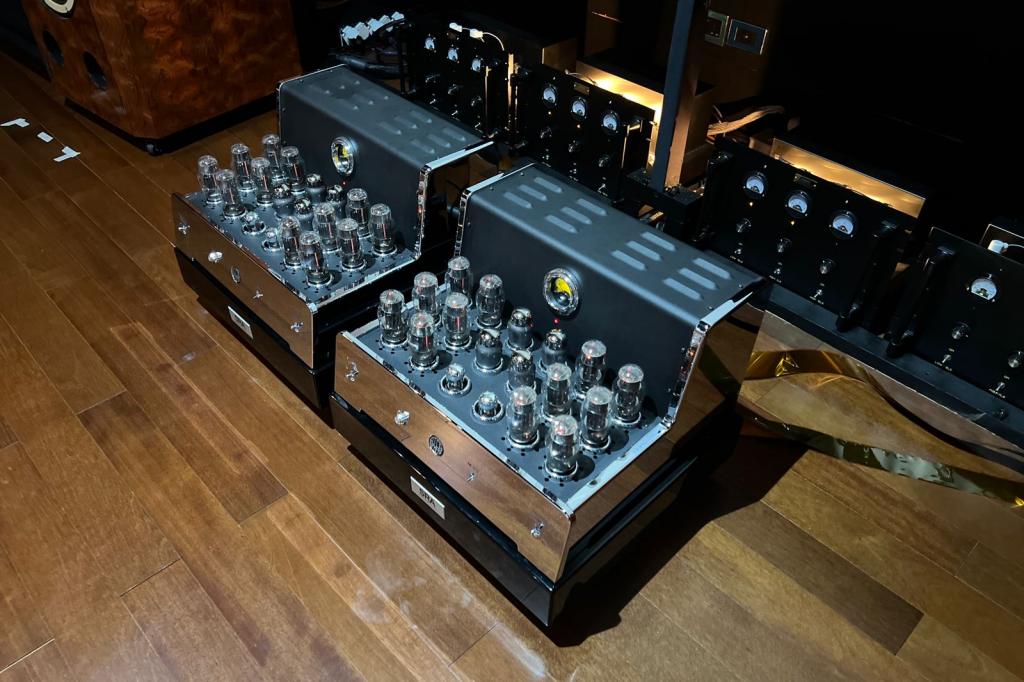 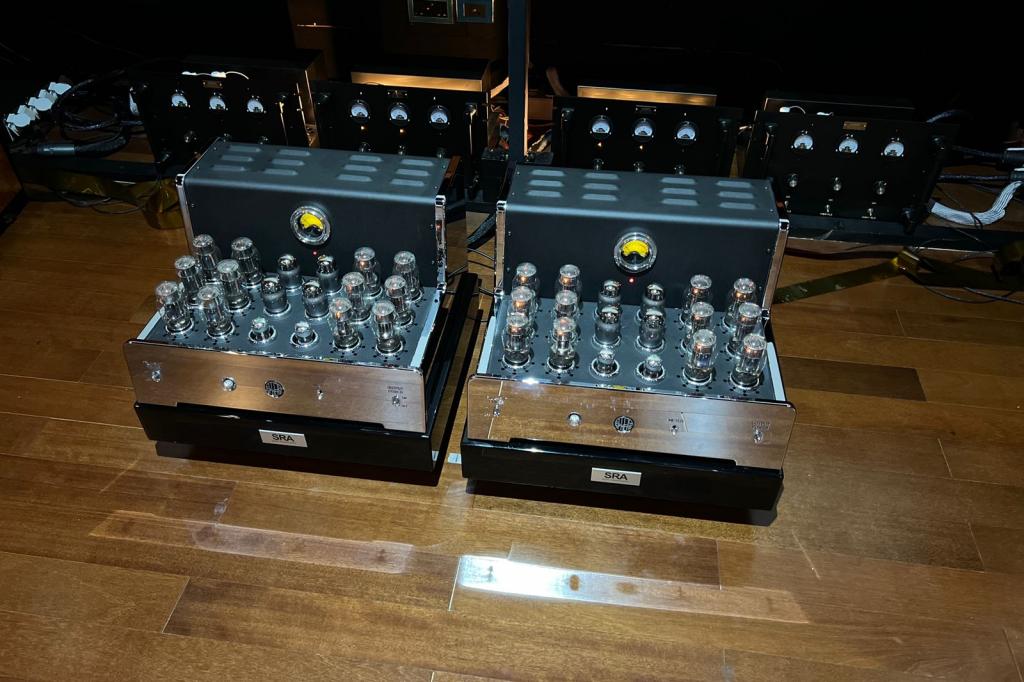 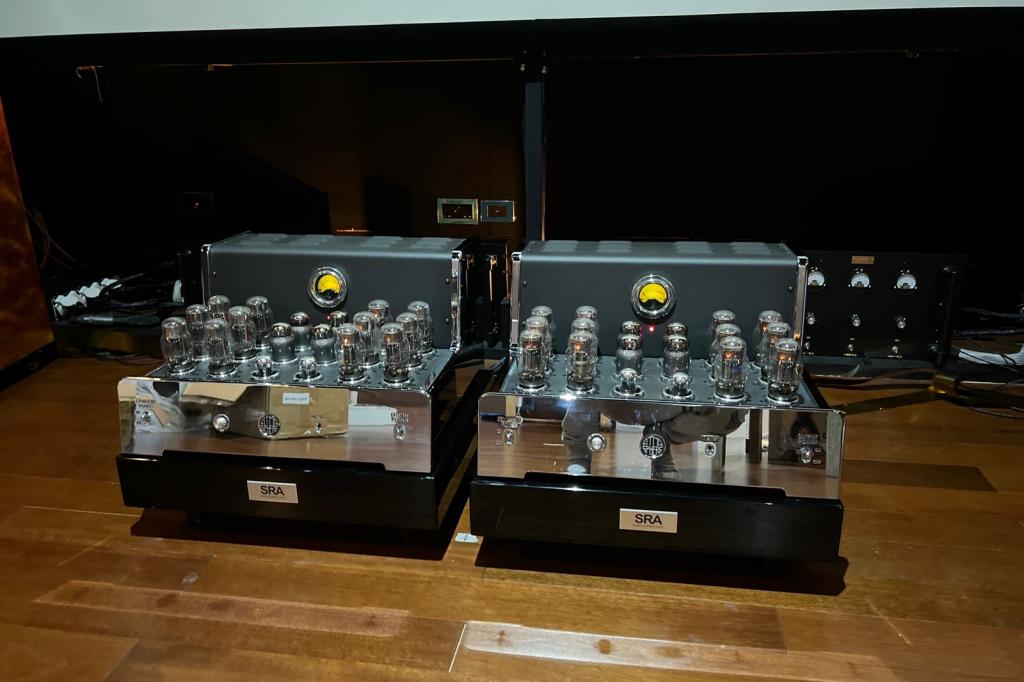 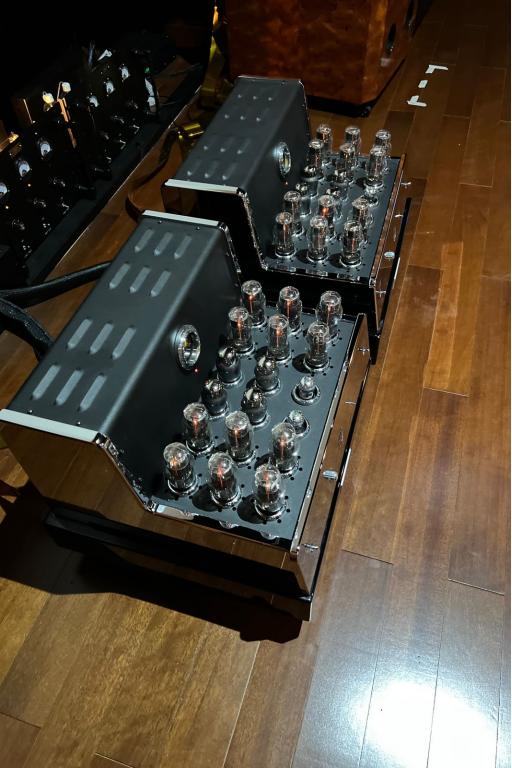 
Your chance to own a one of a kind OTL amplifier, Ralph Karsten True Master Piece with over 45 years of knowledge in the OTL Amplifier a no-compromise approach to build the very best!

The Amplifier Brand new will cost you a good 60K USD or more depending on the current climate of parts and delays Estimated project time for a new build is almost two years! You can own this world-class Reference product at almost 45% off!


This is the Best Amplifier Atma-Sphere ever Produced, the best iv heard in my 30 years of audiophile journey and most likely an end game amplifier for 99% of the audiophiles out there.


The Nirvana is currently on an 18-24month build time and retails at 60K USD Brand New! Ralph is reluctant to take on new orders for this Amplifier as delays are unpredictable due to the current global climate, and parts are rising in cost or unstable. So the price could be going up, and so could be the build times. Here is your chance to own a true Titan in the Audio World! At a heavily discounted price! Possibly your End Game Amplifier as it's truly world-class, and I can't imagine how much more improvements can be made on an amplifier of this calibre. It was commissioned and built with only the best components & design circuitry.


his is Ralphs's Lifetime of Knowledge put into this Amplifier, he set out to create the best he can with no level of comprises with everything he knows till now! this is over 45 years of tube knowledge injected into this one Amplifier. I have owned all of Ralph OTL Amplifiers, so I feel I am in the position to compare them all, iv held a number of different amplifiers in my last 30 years but stuck by the OTL Longer than any other amplifier type.


To my Ears and Ralphs, Nirvana Sounds better than the Novacron, MA1 and & MA2. I have compared this side by side to the Novacrons, which were fully modified with 7241 tubes same as how John Wolff has set up his amps to run on the Classic Audio Loudspeakers. Whilst both had more things similar, Nirvana was quieter, smoother, and more transparent from top to bottom with a larger sound stage that fills the room, but the main obvious factor was the Bass depth and articulation. The Bass was tighter, faster, and went down a lot deeper, filling the acoustic space. The Nirvana is also more dynamics but at the same time can retrieve details far better than any other amplifier iv ever heard!!!


The midrange also felt more emotionally engaging on Nirvana there was more transparency on the mid-band, more naturalness that was ever so musically satisfying about it being so real and present in the room, whilst the sound stage was more comprehensive and more extensive ti spread much further and wider filling the room easily with no strain or compression. The Novacron were not far behind but there was a clear difference, but the difference can easily be felt and heard within the first few secs. Compared to the MA-1 and MA-2 the Nirvana just aced the show.

The MA-2 sells for almost 50K and produces more power but lacks the refinement this Nirvana amplifier gives one. The Nirvana can produce even more power up to 150 watts per channel if you use the right output tubes!

The power transformers are all custom for that amp with extra-low DCR in the windings, so there is less voltage drop under load.

The driver and driver filament supplies are regulated.

The output section uses an extra-low series resistance filter capacitor made by Panasonic, which features multiple connections to reduce the internal effects of a regular filter capacitor.

All the rectification is done with HEXFREDs.

This is the quietest OTL we've produced and also IMO the most neutral/best sounding. The chassis construction is a bit overboard for us; I got tired of other OTL entries clearly going for the bling and felt we needed something to show that we can operate at the same level. 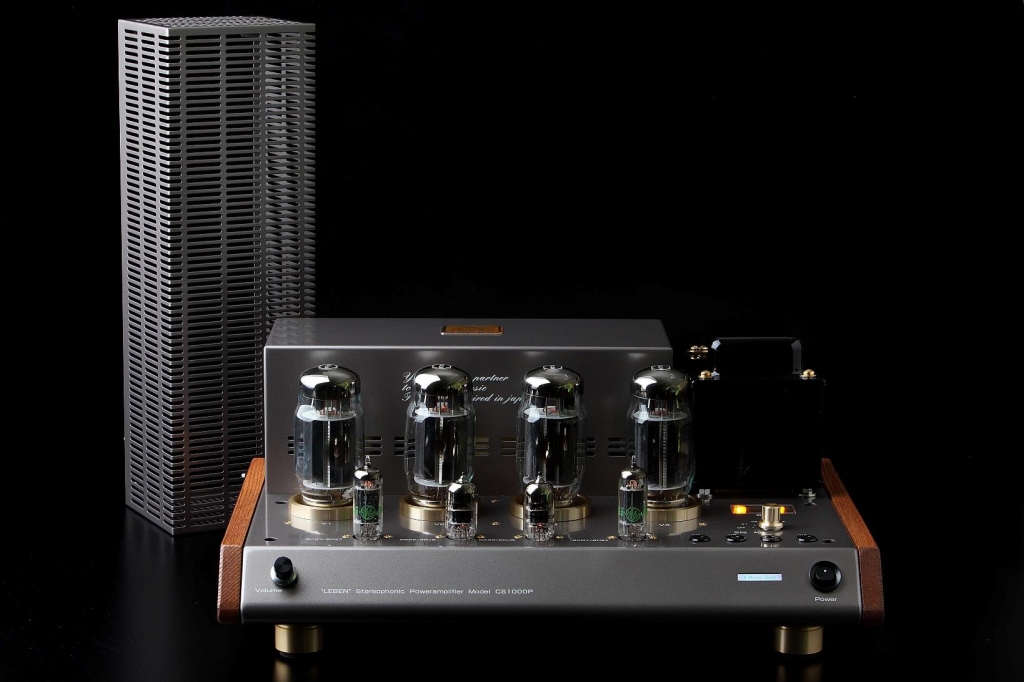